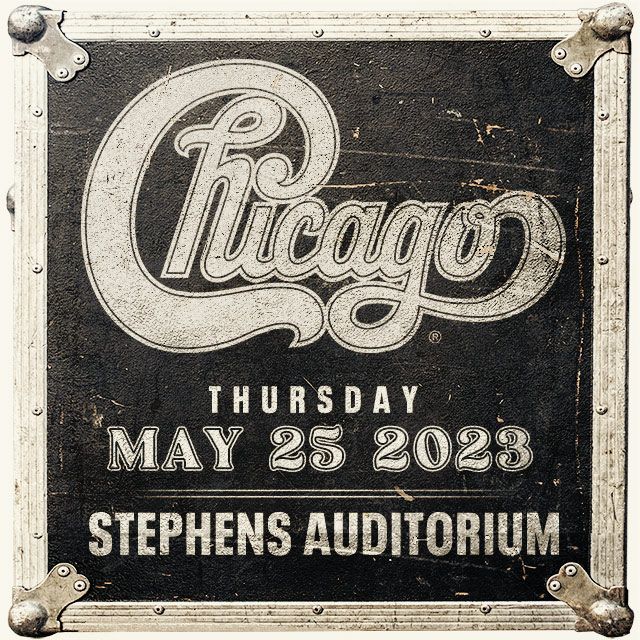 Hailed as one of the “most important bands in music since the dawn of the rock and roll era, the legendary rock and roll band with horns, Chicago, came in as the highest charting American band in Billboard Magazine’s Top 125 Artists Of All Time. And Chicago is the first American rock band to chart Top 40 albums in six consecutive decades.