Get ready for gameday!

THE BIG NEWS IN AMES THIS WEEK is Cyclone football. After a 2020 season without tailgating, and limited fans in the stadium, this football season is highly anticipated.

Parking lots open at 7 a.m., and stadium gates open 90 minutes prior to the game.

For parking information and for a list of what is (and isn’t) allowed in the stadium, click here.

Fans will see a lot of exciting changes when they head toward Jack Trice Stadium from the north. A $90 million, five-level Sports Performance Center has been completed, and an elevated north stadium concourse and north plaza have been added. The concourse extension creates a continuous pedestrian walkway around the stadium.

This year, the Cyclones have broken a school record total of season football tickets sold, surpassing the 48,000 mark for the first time ever. As of last Friday, a limited number of single tickets were still available. If you need tickets, they can be purchased online or by phone (toll free at 888-478-2925 or locally at 515-294-1816).

On gameday, if any tickets remain, you can purchase them at the will-call window at the Athletics Ticket Office.

For fans without tickets, two great places to watch the game in Ames are Wallaby’s (in north Ames) and Welch Ave Station (in campustown). 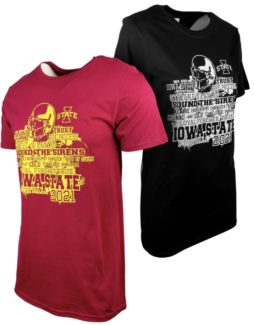 Get your Cyclone gear

Don’t forget to gear up for the season! Ames shops have what you need for late-summer games as well as those chilly fall events. Try Barefoot Campus Outfitters, Dogtown University, or Iowa State University Book Store for all the latest fashions and sports-worthy accessories. 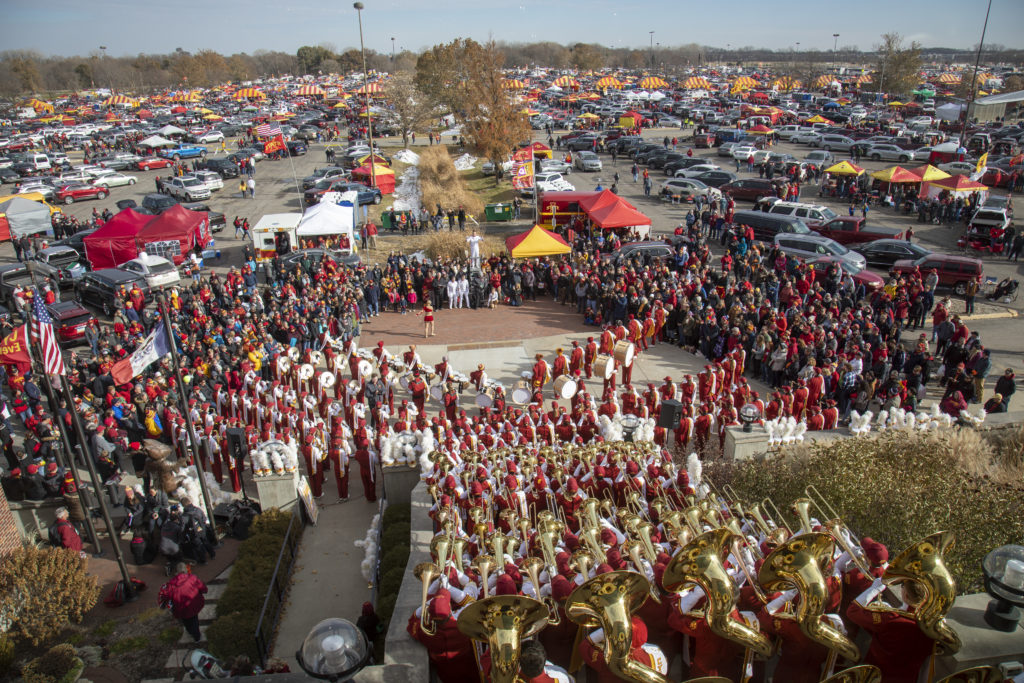 For pre-game fun, check out the Cyclone Central Tailgate at the ISU Alumni Center (429 Alumni Lane). Doors open at 12:30 p.m., and the ISU Cyclone Football ‘Varsity’ Marching Band performs a step show on the Alumni Center staircase before marching to the stadium.